Udyogini came into existence in 1992, entered the micro enterprise domain through the &lsquo Women' s Enterprise Management Training Outreach Program' (WEMTOP), which was initiated and funded by the World Bank Institute. Through this support Udyogini developed the concept and manual for Grassroots Management Training (GMT), which is now a core activity in Udyogini' s work in India. Ela Bhatt, the founder of the Self-Employed Women' s Association (SEWA) is a founding member of Udyogini and was its first Chairperson. Since then Udyogini has evolved as a service provider and a resource agency in promotion of micro enterprises. When Udyogini was established, micro credit was a new idea and thus Udyogini' s focus on micro enterprise management training was innovative. Udyogini opted to work in what would be considered inhospitable conditions for enterprise development involving socially excluded women at locations with poor access, infrastructure and socio-economic indicators. 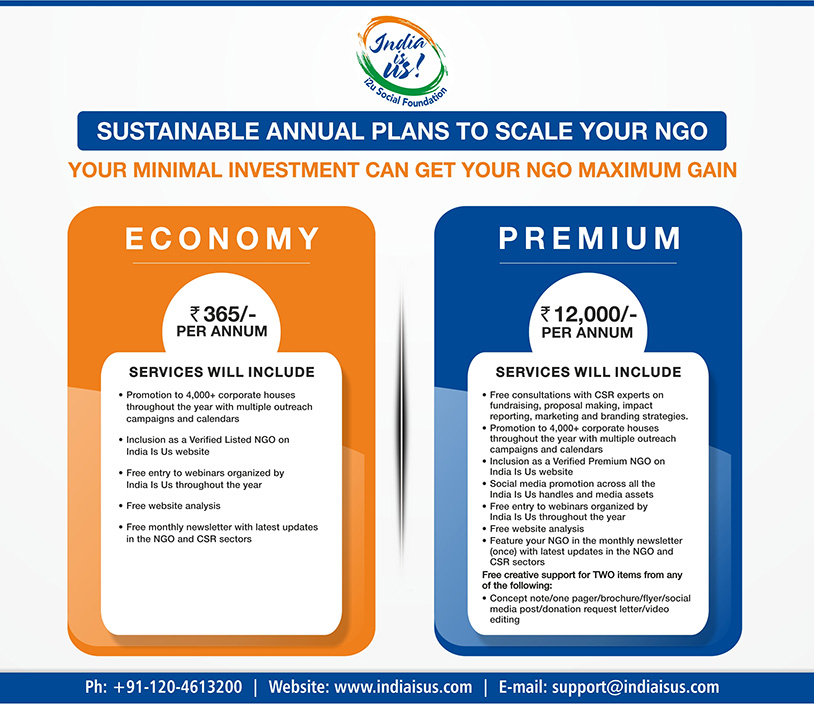